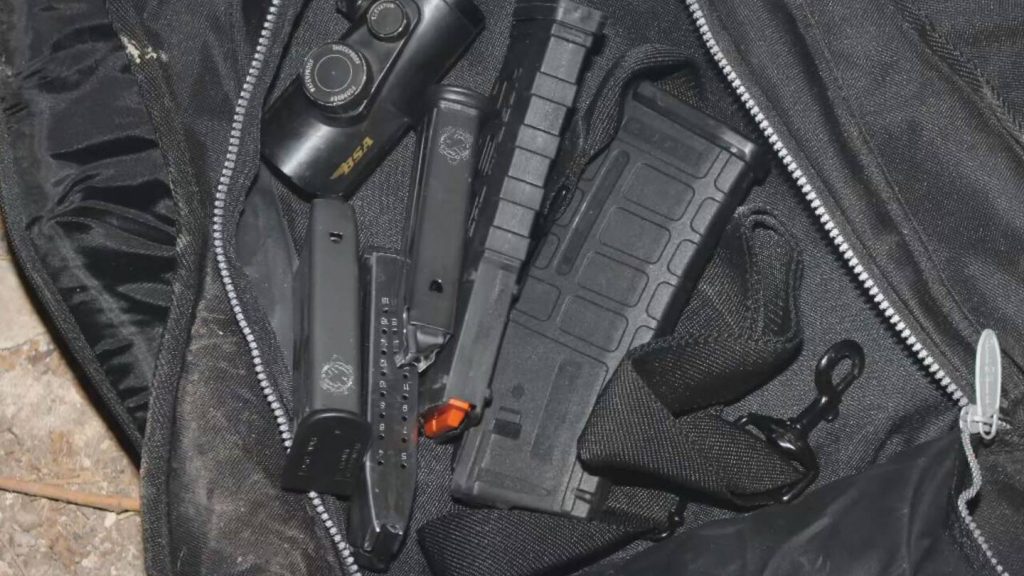 Georgia’s Attorney General has named the leader of a new gang investigation unit that is the first of its kind in the state. A.G. Chris Carr said Wednesday that Cara Convery will report to work June 15 and help build a team whose mission it is to make Georgia streets safe from gangs. The unit […] 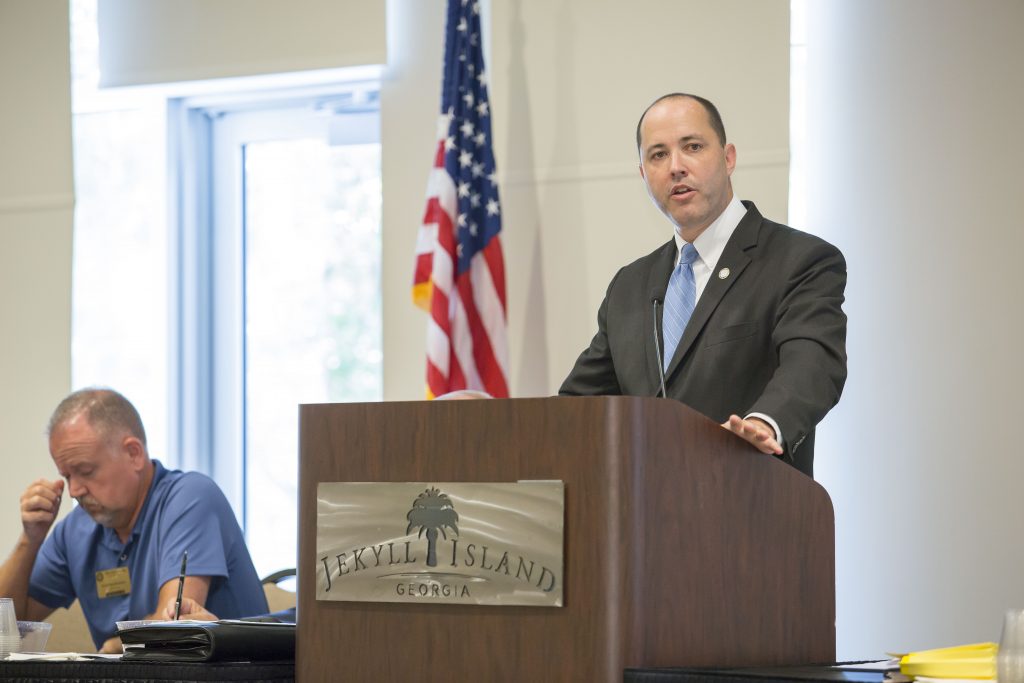 After the primary win, the attorney general vows to continue to protect lives, livelihoods and liberties. After capturing 74 percent in his primary and winning all of Georgia’s 159 counties, Attorney General Chris Carr today turned his attention to the general election. “I am humbled by the overwhelming vote of confidence I received from my […] 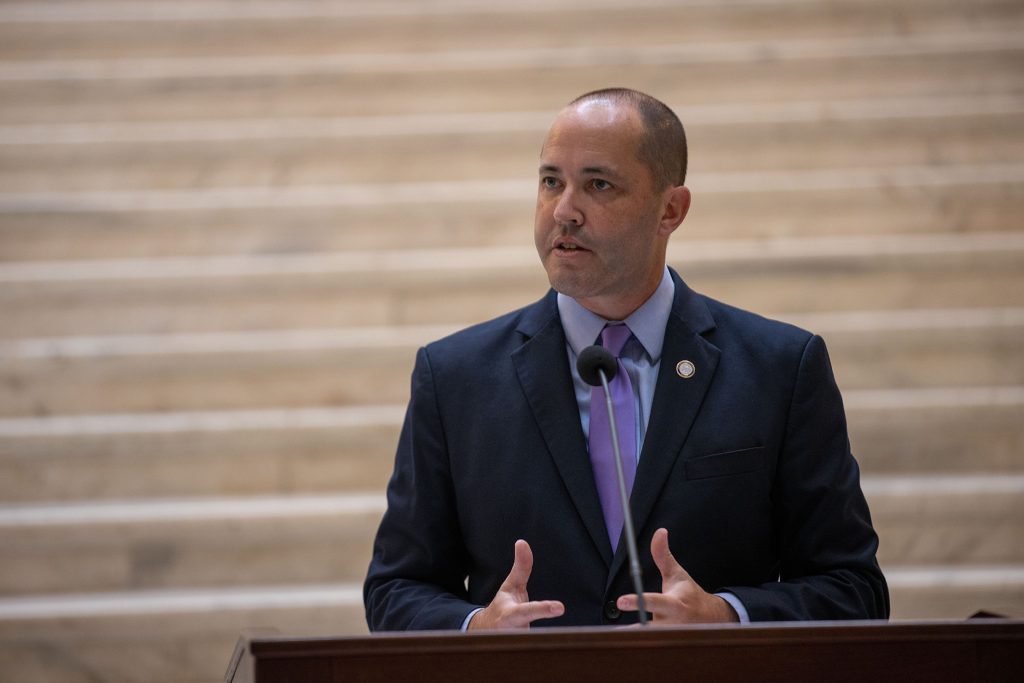